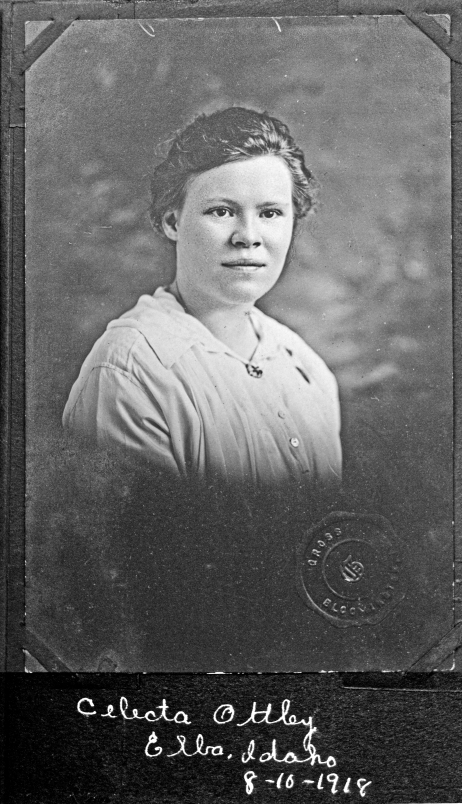 This is my Father’s Mother. Here name was Celecta, which mean “Celestial” or heaven. In 1918, she went on a church mission to the Iowa area and she had a camera. She took over 200 photo. These are a few of them.

She traveled by train 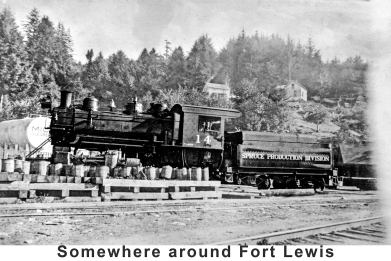 and by paddle boat.

Among the places she visited was Nauvoo, Illinois. 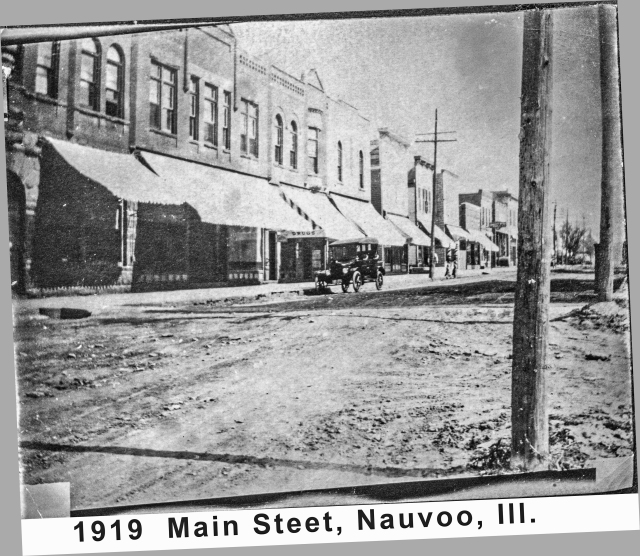 The building sare still there 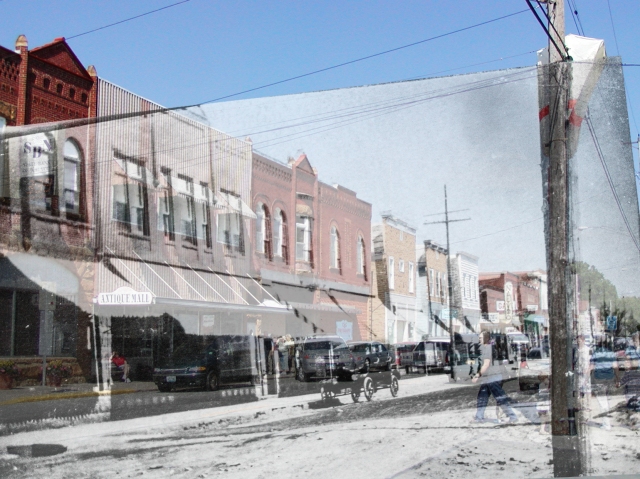 but now the roads are paved. 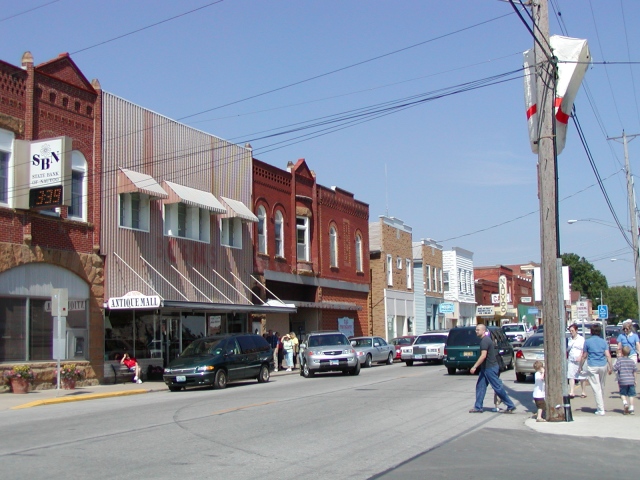 She visited the grave of Emma Hale Smith, the widow of the Prophet Joseph Smith. 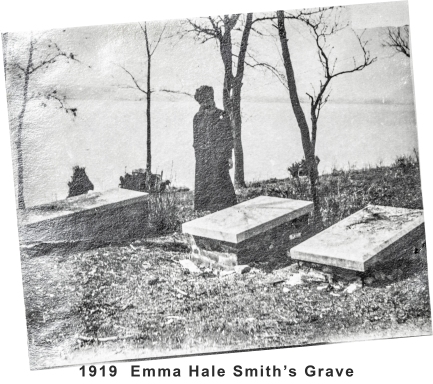 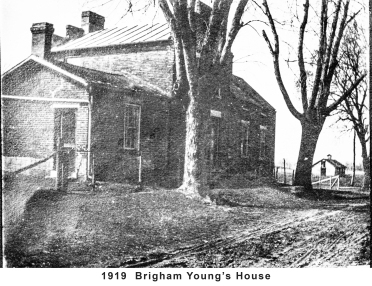 Which has been restored. 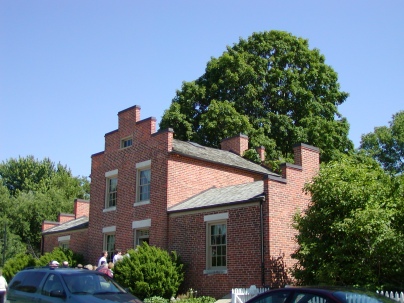 She saw the house of John Taylor, 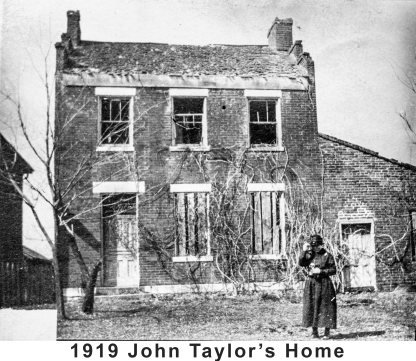 She saw the Nauvoo house. 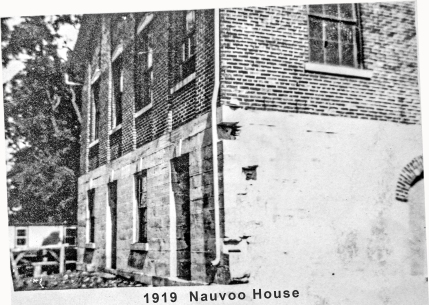 Which is still here. 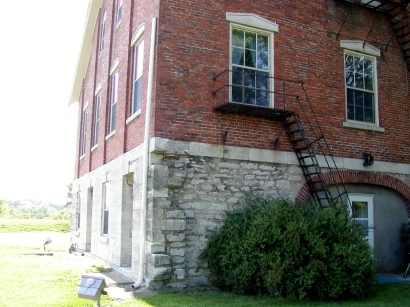 It operates as a hotel. 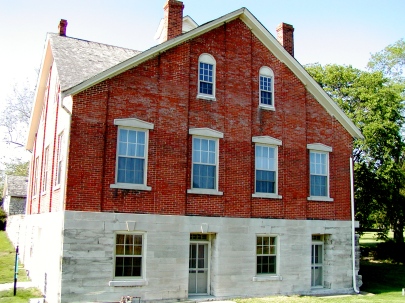 She saw the printing officer, which has been restored. 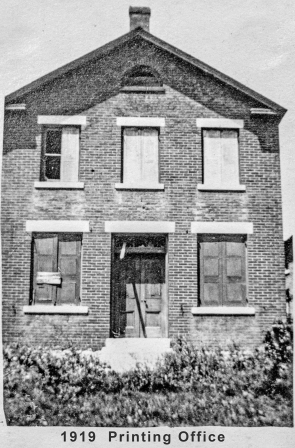 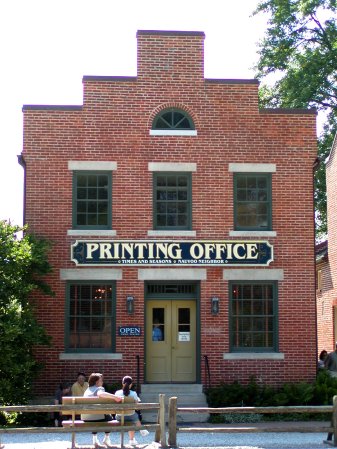 Her photo album said that this was Heber C. Kimball’s house, but it was actually the home of Johnathan Browning. This was the start of Browning production which later invented the Browning automatic rifle (BAR) which was a key weapon in WW-2. 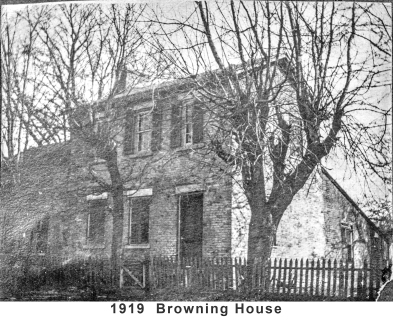 One can speculate about what might have happened if the BAR has bee invented before everyone was forced out of Nauvoo. 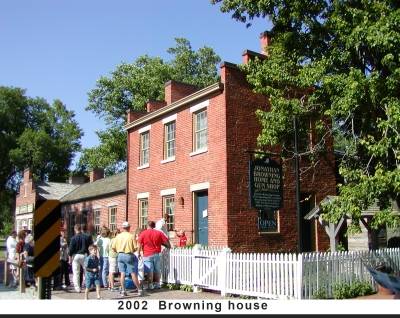 This is the H. C. Kimball house as seen in 2002. It has ‘H C Kimball’ carved into the stone. It also had a “widow’s walk’, which is the platform on top of the house. A widow’s walk is where a woman would stand and look out over the ocean and watch for her sailor husband to return. Sometimes, he didn’t return. 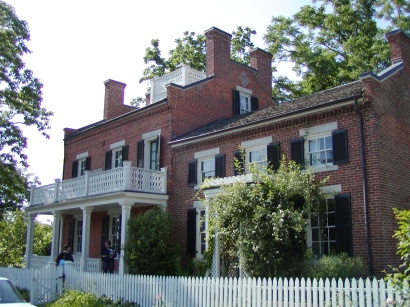 Because of fear of the mobs, after they were martyred, the bodies of Joseph and Hyrum were hidden in the basement of this house. 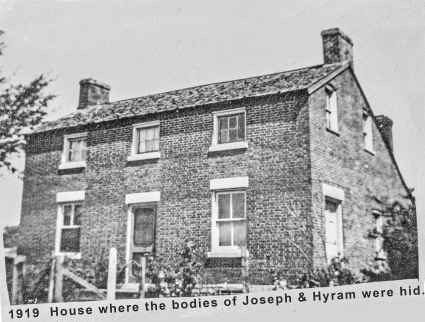 The house is still there but it is not open to the public.

She also visited Carthage, Illiois, where Joseph and Hyrum were killed. 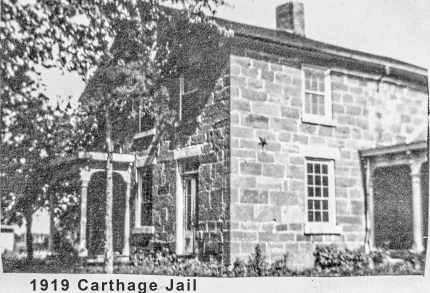 This is what it looked like when my family visited it 1964. 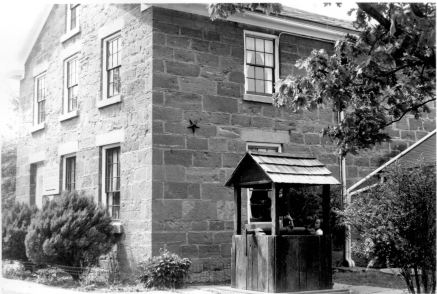 The upper right window is where Joseph fell. The well is a recreation of the place where they put Joseph and shot him again. 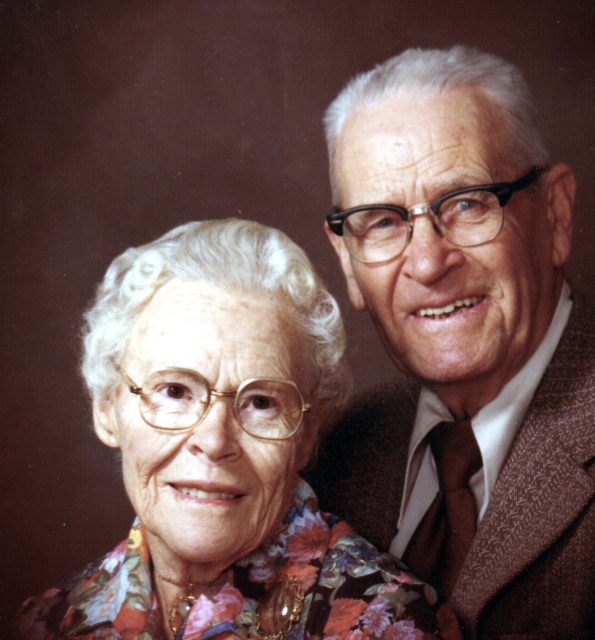 I miss her my Grandmother and Grandfather. I wish I has asked more questions.  I’m so glad she had a camera.

The link to the shared website containing all photos is available.

Information about Family Life, Family History, Humor, Emergency Response, Disaster Preparation, Latter-day Saint Religion (Mormon) and other stuff that tickles me. Contact me through erharoldsen at yahoo.com. But use the @ symbol. (This helps me avoid spam.)
View all posts by erharoldsen →
This entry was posted in Uncategorized. Bookmark the permalink.